What’s been the total cost of the 2015 Samarco dam collapse in Brazil? USD $1.5 Billion Dollars so far says CFO Peter Beaven. He added that BHP has provided another USD 2 Billion dollars for additional amounts associated with the project.

Beaven, in BHP’s latest update, said that they needed to bring forward the decommissioning of an older tailings dam that was on that site.

BHPs says that they have made a lot of progress so far but there’s more to be done.

Beaven says that after Samarco BHP went and studied in great detail all of the dams that (BHP) have. “We had our own team we had independent experts. There was a tailings task force set up and that reported directly to the board as well so there was huge amounts, a lot of scrutiny on this.”

“We concluded that the rest of the organisation and the dams that we operate and a few other non-operated joint venture dams are essentially safe. There were improvements that BHP needed to take and they listed those issues and they have got through the vast majority of that”

He said 93% of the issues identified had been addressed.

BHP reported a better than doubling of its full-year profit to $US8.3 billion ($12.2 billion) in August this year.

The FT reported in May that BHP is facing a USD $9bn damages claim in the UK. A lawsuit was reportedly filed on behalf of 235,000 individuals and organisations. The suit claims that BHP disregarded warnings prior to the disaster. Samarco is jointly owned by BHP and Vale, the Brazilian miner. The Government of Ontario is set to provide additional funding to the Northern Centre for Advanced Technolo... 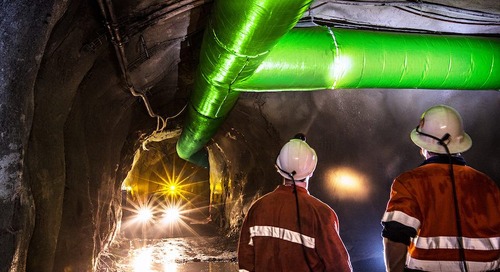 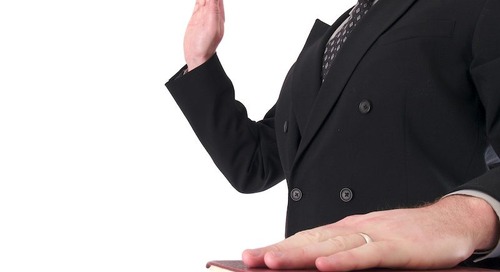