BREAKING NEWS | A mineworker has been killed in a fatal machinery accident at the Curragh mine on the 12th of January, 2020.

The Queensland Ambulance Service says that Paramedics were called to the Curragh site just after 4.26 pm following reports that a mineworker being trapped in machinery.

The QAS says that “The male mineworker suffered critical injuries.” It is believed the mineworker was 33 years old and worked for CIMIC Thiess.

The site’s owner Coronado Global Resources (ASX CRN), released an official statement on the fatal incident this morning (see below).

AMSJ will update details as they come to hand (see below). The latest fatality is the first for the Queensland Mining industry this year and follows a horrific eighteen months where seven other mineworkers have died in accidents.

A member of the Queensland Mine Safety Inspectorate and a Union Official are reportedly in attendance with Police at the site gathering evidence for the Coroner.

In 2010 a 55-year-old mineworker (James Brunswick from Woombye) was also killed at the Curragh mine when he became trapped after a vehicle rolled over. According to the investigation information available, the worker was fatally injured in the troop carrier rollover incident. Several causal factors were identified at the time of the investigation including a wet/dry interface point on the road and that the mineworker was not wearing a seat belt at the time of the incident.

UPDATED 10.49 pm: We understand that the employee was at Curragh Main at the time of the incident.

CFMEU Mining and Energy Queensland President Stephen Smyth told the Courier Mail that CFMEU safety inspectors were attending the site and would conduct a thorough and independent investigation. “We are shocked and saddened at the death of a mine worker at Curragh coal mine today,” he said.”Our hearts go out to family, friends and workmates. This is a terrible start to 2020 and the industry must redouble efforts to end the tragic loss of life in our mines.”

UPDATED 8:55 am Queensland Mines Department issues a statement on the incident:

“Sadly, the Queensland Mines Inspectorate was notified of an incident on the evening of 12 January which has resulted in the death of a mine worker at Curragh Coal Mine, near Blackwater in Central Queensland. Our thoughts are with the family of the worker, colleagues, and the local community. Mines inspectors are onsite and have commenced their investigation into the nature and cause of this tragic incident. As our investigation has just commenced we are unable to provide further information at this time.”

UPDATED 9:26 am 13/1/2019 Coronado Resources have issued a statement on the incident stating:

“Coronado and Thiess extend their deepest sympathies to the family of the individual and to all those affected by this tragic incident. Operations at Currago have been suspended until investigators permit the operation to resume. Workers are being progressively being briefed on the incident as they arrive on-site to commence their shift and the company has made counseling services available. Further updates on mine operations will be provided in due course”

“The Queensland Resources Council is saddened by the tragic news of a worker’s death at the Curragh coal mine near Blackwater. On behalf of the industry, QRC offers condolences to the worker’s family, friends and workmates. The resources industry is tight-knit, so this tragedy will deeply affect everyone who works in and with the resources community. Safety is always the resources sector’s number one priority. The industry is working with the Queensland Government and unions to ensure an ongoing safety focus to maximise safety across the sector.”

UPDATE 10.33 AM Stephen Smyth from the CFMEU tells the ABC.

CFMEU district president Steve Smyth said he understood the man had been working as a Thiess contractor. He said the past two years had been the worst period for mining safety in recent history.

“I’m lost for words, a fatal accident in the mining industry a couple of weeks into the new year … this appears to be a continuation of what occurred last year, it’s absolutely terrible”.

“Since about 1994 to be honest, this is the worst, statistically and unfortunately fatality-wise, this is the worst time we’ve seen. “I’m really at a loss. Something’s got to occur, we had a safety reset last year. We said one reset wasn’t going to fix it, but there’s certainly going to be a deep dive into why this is happening. We’ve got to stop this spate of fatalities. We’ve got to take more firm action. If that means walking off the job we’ve got to do it.”

Mr. Smyth told the ABC the casualization in the resource industry was contributing to the increase in fatal accidents. We used to walk off the job when we lost one of our comrades at the workplace for 24 hours as a show of respect, that’s what should be happening as a minimum across the industry then people will take notice. Workers are even too concerned to do that for fear of getting fines or sacked. The industry is in a really terrible state of affairs when it comes to pressure on people on the job.”

UPDATED 10:45 am – Share price for Coronado takes a tumble

Shares have fallen 2.6% this morning on news of the mining fatality at Curragh mine.

UPDATED 10:51 am Queensland Opposition says mine safety overhaul is needed in wake of LATEST DEATH

“Today I have called for Labor’s Mines Minister Dr. Anthony Lynham to resign. Why? Well, yesterday afternoon at the Curragh coal mine, near Blackwater, we had yet another fatality on the CQ coalfields. That’s eight (8) fatalities in 20 months & you can’t have a Mines Minister staying in the job with that sort of record. In anyone’s language, it’s utterly disgraceful & worse still, we have the Palaszcuk Labor Government failing to embrace all of the recommendations of the Parliament’s Coal Workers Pneumoconiosis (CWP) Select Committee, which started with the recommendation to set up the Mine Safety & Health Authority in Mackay. How do I know this? Because I was part of that committee which traveled here, there & everywhere doing its job in the hope of making the system better. Sadly, that hasn’t happened & along the way, more & more fatalities on our coalfields. It’s just not good enough. If Dr. Lynham won’t quit, then the Premier needs to step up & sack him…simple as that.”

The name of the mineworker killed at the Curragh mine has been released. Donald Rabbitt, 33, Tyre Fitter formerly of Goondiwindi.

Acting Mines Minister Mark Ryan said inspectors were on-site investigating the accident. “My thoughts are with the family, friends and colleagues of the mine worker,” he said. “I do not want to make any comment about this particular incident, both out of respect for everyone affected, and in light of the independent investigation.

“Any death in our resources workplaces is unacceptable, and this Government is committed to working with employers, unions and peak bodies to continue to improve protections for our workers. This Labor Government has already extensively reformed mine safety and health over the past five years.”

He said “Queensland now has the toughest mine safety and health laws in the world. There is further reform to come. We will introduce legislation this year to make industrial manslaughter an offence, as it is in other Queensland workplaces, and we have legislation before the Parliament to establish an independent resources health and safety authority.”

What was the cause of the accident that the mineworker died in at Curragh Mine? 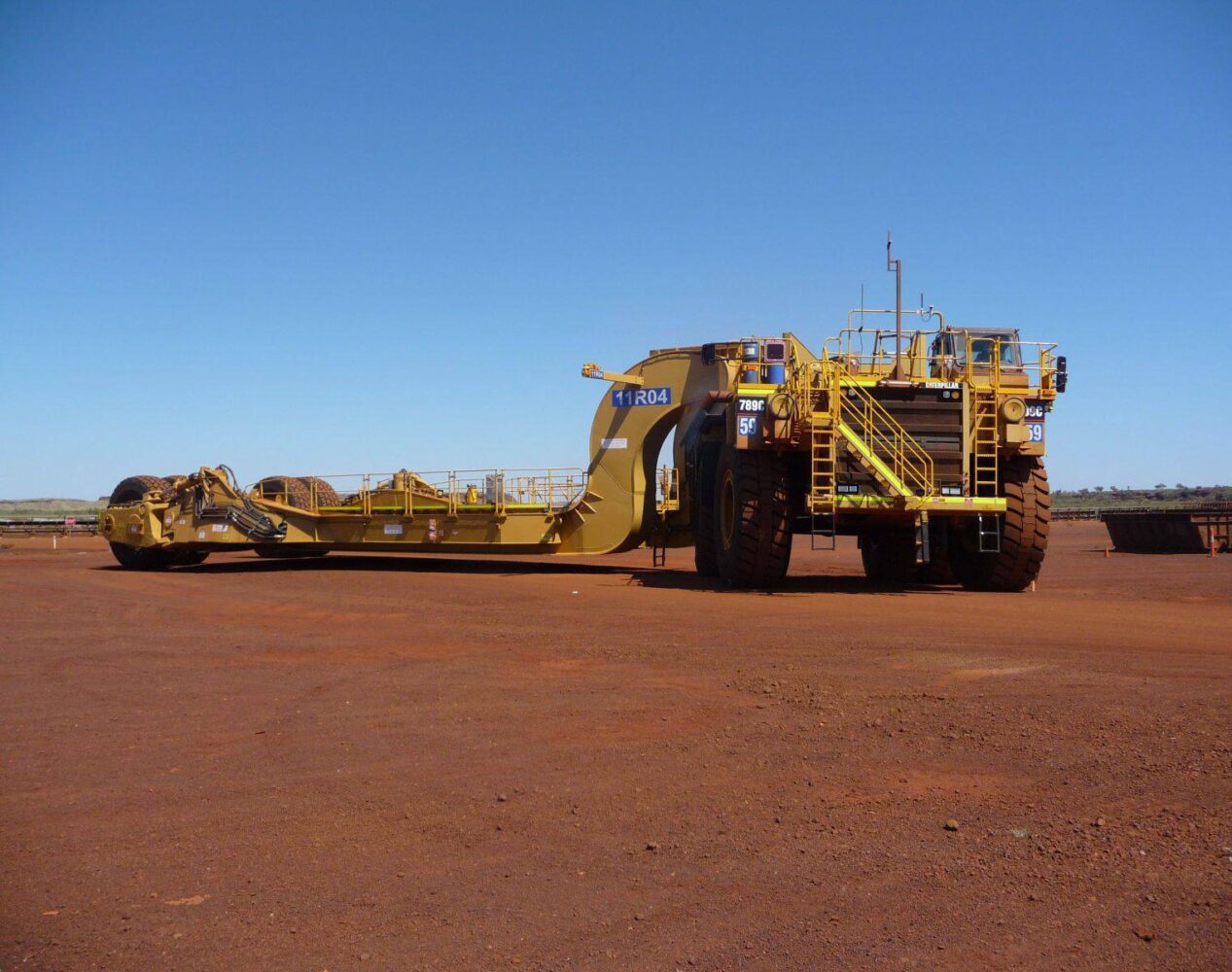 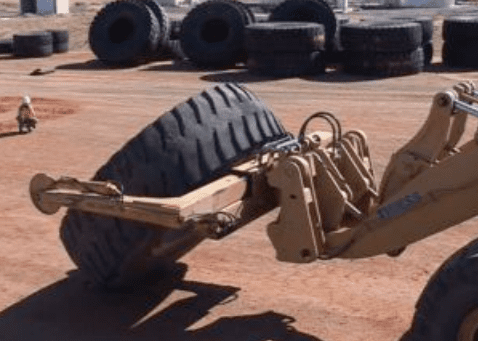 Was the worker working alone?

At this stage the company has not released a statement on this issue. AMSJ will update the industry as information comes to hand.

Has the company made a statement in relation to the death of the mineworker at Curragh mine?

Yes, a statement has been supplied by the site owners, Coronado Global Resources. See the above summary of the statement. You can also read more information here

Which company did the employee who was fatally injured work for?

The mineworker worked for Thiess Mining Services. In September 2019 Thiess was awarded a six-year A$1.3 billion contract extension by Coronado Global Resources Inc to provide mining services at the Curragh Mine in Queensland, Australia.

What was the name of the mineworker who was tragically killed at the Curragh mine? 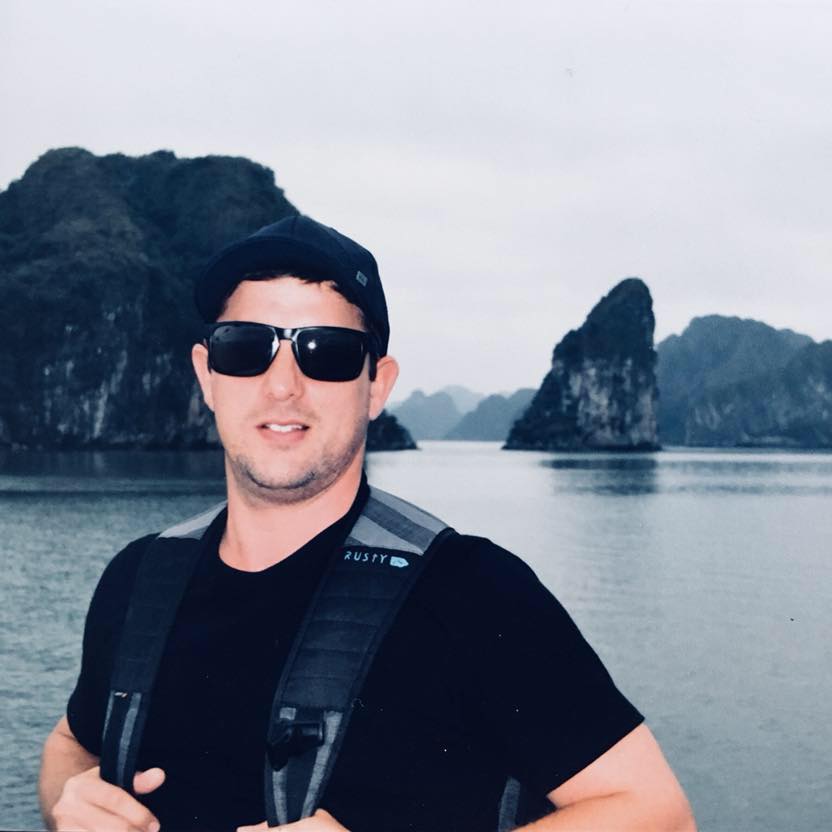 A next-generation continuous condition monitoring sensor has received approval for use in hazardous coal mi... A pre-coronial inquest hearing into the death of mine electrician Paul Maguire at the Anglo Grasstree mine ...