A coal mine accident in China’s northeastern Jilin Province that occurred in the late hours on June 9 left nine dead and 10 injured, said a local district government in a statement.

The incident is the third fatal mining accident in China in less than a month and has left the Chinese mining safety regulator frustrated following a decision to cap production in mines prone to bumps. While the Jilin region is well known for issues of geological stability and frequent earthquakes, the latest incident is a set back for the regulator.

The accident occurred following a minor earthquake measured at 2.3 magnitude, according to the statement.

The coal mine is operated by Longjiapu Mining Co, a subsidiary of state-backed Liaoyuan Mining Group, and has an annual capacity of 3.3 million tons.

Production at Longjiapu has been halted after the accident, and as yet there is no timeline for a restart, a representative of the coal mine told Reuters.

In another recent China coal mine accident, an explosion on May 9 at a small coal mine in Hunan Province killed two workers. 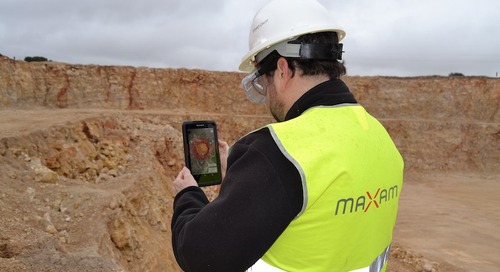 MAXAM presents the X-BLASTERGUIDE, its new mobile application to help improve productivity and safety in bl... 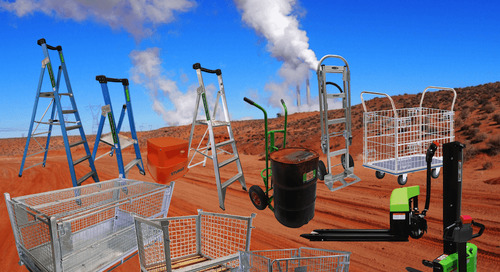 An innovative Australian company has developed a range of storage, access and handling equipment that impro...