Dozer burns on blast heap and coal mine

The NSW Resources Regulator has issued an alert on a dozer fire at a NSW open cut mine where fan operator escaped with minor injuries.

According to the report, the operator decided to relocate the dozer to a lower level to get better access to a water cart when the dozer became bogged on the slope of the blast heap. The dozer’s fire suppression system was manually operated, which appeared to extinguish the fire. A short time later, the fire reignited. Several workers attempted to put out the fire with hand-held extinguishers. A water cart arrived and extinguished the fire. The operator slipped and suffered a hand injury. 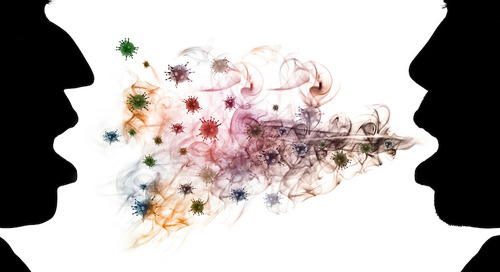 A communicable disease has been diagnosed several times at two mines owned by a multinational resources gia... 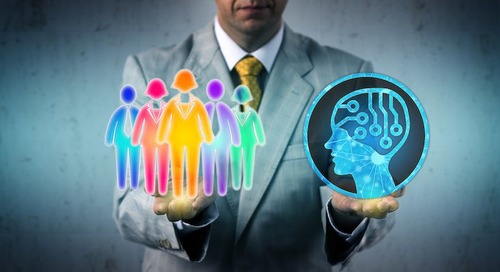 In December 2018, the Review of the Model Work Health and Safety Laws: Final Report (the Review) was handed...