The Court upheld the Regulator’s view that the titleholders had breached section 378D(1) of the Act for failing to comply with activity approval conditions granted under section 23A of the Act.

On 24 June 2019, the Regulator issued penalty notices to AU Exploration and NBH Resources in the amounts of $2,500 for each breaching section 378D of the Act – contravention of condition of authorisation.

The titleholders elected to have the two penalty notices determined by the Court. Following the hearing, the Court convicted and fined AU Exploration $3,000 and NBH Resources $6,000 and ordered the companies to pay the prosecutor’s costs of $6,500.

“NSW has strict laws in place that require specified exploration activities such as drilling to be approved by the Resources Regulator prior to being carried out. These applications are rigorously assessed by the Regulator to ensure that all potential environmental impacts
are considered,” Mr Orr said.

“In these instances, the companies undertook drilling activities outside of the approved locations.

“The court’s judgment should send a very strong and clear message – the government and community expect compliance with the State’s mining laws and the Resources Regulator will actively pursue those that disregard the laws.” The NSW Government has released the independent NSW Bushfire Inquiry, examining the causes of, preparation ... Electrician injured in underground mine

The NSW Resources Regulator has reported an electrician got injured in underground metals mine. Electrician... 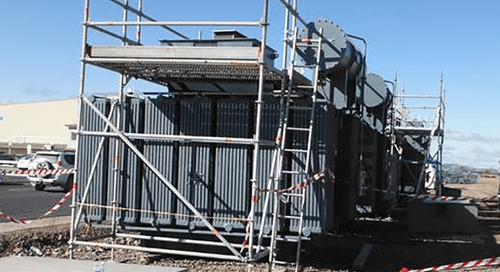 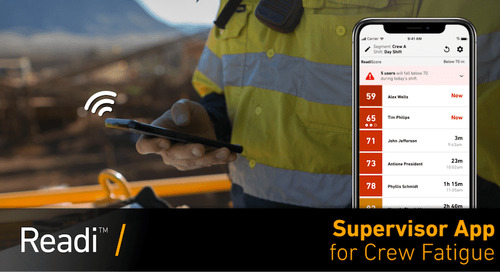