The NSW Resources Regulator has commenced prosecution proceedings against Yancoal’s Moolarben Coal Operations Pty Ltd and one of its former contract workers for alleged contraventions of the Work Health and Safety Act 2011 in relation to a dangerous shot firing incident at the Moolarben Coal Mine near Mudgee.

The Regulator will allege that, on 17 May 2017, six workers were exposed to a risk of death or serious injury when flyrock from mine blasting activities landed near the workers, located within the mine’s prescribed 500-metre personnel exclusion zone – a breach of the mine’s blasting rules.

The Resources Regulator’s investigation report into the shot firing incident can be found here.

The Regulator has commenced Category 2 proceedings for failing to comply with duties imposed under sections 19 and 28 of the Work Health and Safety Act 2011.

The shot firing matters are set down for first mention in the NSW District Court on 24 June 2019. 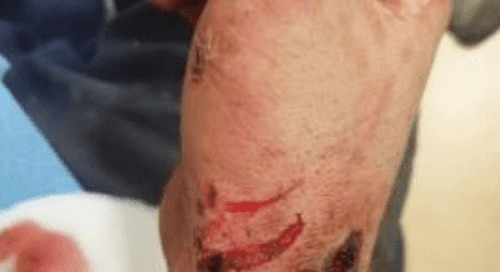 An electrician has received traumatic arc burns in an electrical incident at a Western Australian mine when... 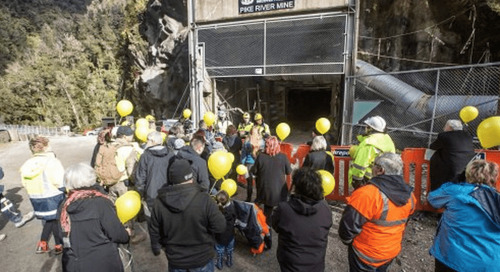