Peabody Energy has provided an update to the market on the status of North Goonyella coal mine following the coal mine fire that closed it in September 2018. Peabody is indicating that it does not expect longwall mining to recommence in the North Goonyella mine until 2020 and confirmed that it has filed an insurance claim of USD $125M.

Peabody Energy also confirmed that it has expended considerable resources in control of the fire and subsequent remediation. It reported costs of USD $49 million in costs related to the North Goonyella incident

Peabody Energy’s CEO Glenn Kellow (during an earnings call) told shareholders that ‘two scenarios had been considered for recommencement of the mining operation.’

‘We are now progressing with a single base case, the targets limited to continuous miner volumes in late 2019 and we’ll then have longwall production in the panel begin to ramp up in the early months of 2020.’

While there is still much work ahead of us, our base case contemplates approximately 2 million ton of sales from North Goonyella in 2020.

Kellow said ‘At this time, all personnel remained above ground and have utilized remote-controlled cameras, gas monitoring and other equipment to evaluate underground conditions.’

‘Assessment tools revealed some damage within the mine in the form of several roof walls and damaged conveyor belts in limited areas.

The majority of images suggest multiple areas of the mine as largely unaffected.

In an underground mine like ventilation and pumping, it tends to build up methane gas and water and that’s been occurring since September. We are continuing to work toward reducing water levels through our ongoing pumping activities.

All of our actions are being conducted in coordination with the Queensland Mines Inspectorate.

Our approach for North Goonyella at this point begins with the execution of a multi-phased project to advance re-ventilation and re-entry.

We now have completed segmentation of the mine into multiple zones, largely using seals across two of the main corridors as temporary ventilation control devices. This will allow us to manage and control air flow and monitor any changes in gas readings through these lines as we advance.

we are anticipating to collect insurance proceeds of $125 million

The project is being advanced through a stage-gate approach that allows for periodic evaluation of progress, costs and investments. Our current assessment indicates idling and re-ventilation and reentry costs to average approximately $30 million to $35 million per quarter in 2019.

Kellow said ‘We are estimating Capital Expenditure of approximately $110 million in 2019. That’s primarily associated with the previously planned purchase of the new longwall. While our initial plan was to begin using the new longwall at GM South after the completion of the panel, our current plan is to nail mine with the new longwall as well. Wrapping up inflows and outflows related to North Goonyella, we also expect cash outlays related to equipment settlement, which has already been accrued.’

He told the meeting that ‘we are anticipating to collect insurance proceeds of $125 million in 2019 and we have recently filed that claim.’

The severity of this incident and the approach taken for mine fire control is an important lesson for the mining industry globally. ‘Losses to the public purse through reduction of royalties can also amount to hundreds of millions of dollars’ one former mines inspector told AMSJ.

Concerns have also been raised across the industry in relation to the current CO levels in the mine and the potential re-ignition of the fire if seals break down. Peabody said in a statement on January 23rd that ‘CO levels that are well reduced from peak levels but elevated from targeted standards.’

The CFMEU has also remained silent. 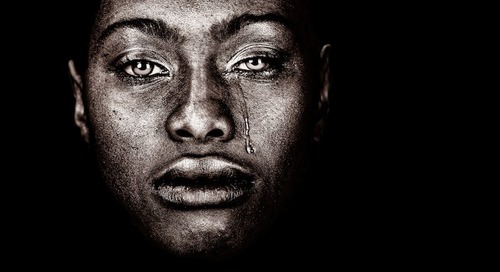 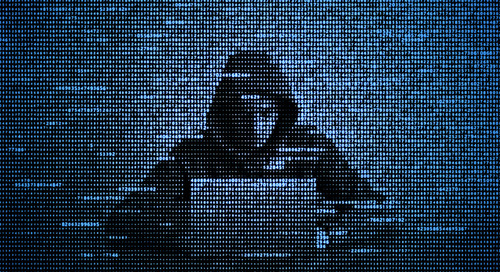 Cyber attacks are very real and an insurance giant has warned the transport sector regarding automation ris...