A Port of Dampier fire in a screen house that occurred on Saturday night has been confirmed by Rio Tinto.

The fire was contained to the screen house at its East Intercourse Island port operation. According to information obtained by AMSJ, the fire was controlled by the sites emergency services and no personnel were injured in the incident.

A Rio Tinto spokesperson has also confirmed that an investigation to establish the cause of the fire has commenced.

“We are committed to ensuring the safety of our team while damage is assessed and during the recovery phase.”

Rio Tinto has been plagued with a number of fires this year at its facilities. In January a significant conveyor fire (WATCH VIDEO) starting during shutdown works damaged part of the Cape Lambert facility. Late last month, Rio Tinto also closed its’ Cape Lambert A terminal after Cyclone Veronica damaged essential infrastructure.

The company said last week that the damage at Cape Lambert A, together with a fire at the screening plant at the port in January, would cost it about 14 million tonnes in lost shipping output this year. The Port of Dampier fire may also add to its woes.

Four mine workers have been killed in an underground coal mine explosion in Pakistan’s northwest Khyber Pak... 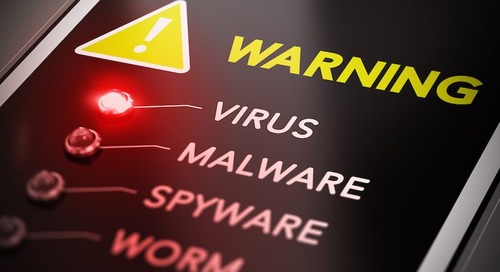 When we think malware or ransomware, we tend to think about dollars rather than human lives or safety. We t...