A safety reset at a Queensland mine today has been followed by a serious incident.

AMSJ understands that workers at a BMA mine today received their safety reset in accordance with the recent announcement by the Queensland Mines Minister.

Workers participated in the meeting where the outcome of an ICAM investigation into the death of mine worker Allan Houston at the Saraji mine at 10.25 pm on the 31st December 2018 was discussed.

Workers heard that on the night of the incident, Allan was completing a dragline bench preparation task and was found deceased strapped in the dozer with his seat belt fastened.

The ICAM investigation found that Allan had been undertaking all tasks in accordance with safe work instructions, procedures and protocols.

The ICAM investigators did not identify conclusive evidence for the cause of the event identifying one of three potential scenarios.

The scenarios include Allan striking his head during dozer operations and then losing consciousness and subsequently losing control of the machine, affect from medications and/or an underlying medical condition which impaired his ability to operate the dozer and resulted in operation in an unsafe manner or he lost control of the dozer as a result of being impacted by environmental factors such as dust or a large rock. The loss of control may have occurred close to the edge where he was unable to regain control of the dozer prior to the dozer going over the embankment.

According to information supplied to AMSJ, within several hours after re-starting work following the safety reset, a contract dozer was involved in a high potential incident when the dozer he/she was operating went over the edge of a 4-metre bench.

AMSJ understands that the Queensland mines inspectorate were notified of the incident. The International Agency for Research on Cancer recently reclassified welding fume from Group 2B “possibly ... We recently spoke with Craig Dickson, an organisational consultant and motivational speaker who has been at... 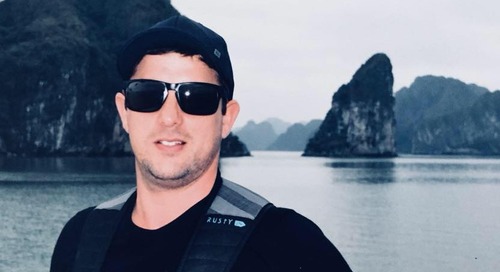 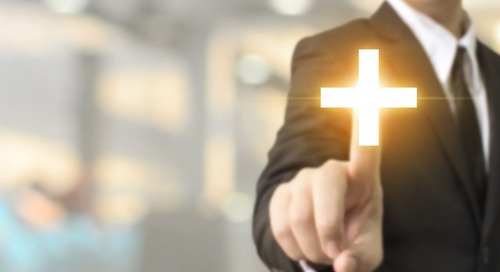