A Queensland opposition MP has confirmed that statutory officials in the mining industry will need to prove their knowledge before being appointed in Queensland under an LNP government.

Member for Burdekin and Shadow Minister for Natural Resources and Mines, Dale Last, said it was time for common-sense to be applied to mine safety and that he, as Mines Minister, would do just that.

“It’s all well and good to have laws about mine safety but they are useless if key people are unaware of them,” Mr Last said.  “I am appalled to think that people in positions that directly affect the safety of workers do not need to prove they understand Queensland’s mine health and safety legislation.”

“If an LNP government is elected on October 31st and I am Mines Minister, those days are over.  The ‘tick and flick’ will end.”

“Under the LNP, Queensland will always welcome skilled workers to fill positions in our mines but, before they are issued with their Certificate of Competency, they will need to prove they not only know, but they understand, Queensland laws.”

“Call it a law exam or whatever you like.  I call it a common-sense way to improve mine safety.”

“After every serious incident or death that occurred on his watch, Anthony Lynham said he would get answers,” Mr Last said.  “He obviously didn’t look too hard because you can say you have the toughest laws all you like but, if the people in charge don’t know the laws, they are virtually worthless.”

“The issue of qualifications from other states not being equal to Queensland’s was raised at the Ministerial Board of Inquiry but, instead of taking decisive action, Minister Lynham was planning his retirement from politics.”

“Frankly, if he won’t act on the testimony of well-respected union health and safety officials1, his retirement from politics is great news for mine safety, for mine workers and for their families.”

“If, after the election, I am the Mines Minister my first course of action on mine safety will be to ask the Board of Examiners to investigate whether qualifications from other states and territories are as comprehensive as Queensland’s.  If they are not, it will be up to the Board of Examiners to recommend how we ensure people with those qualifications can meet Queensland standards.”

“As soon as practical I will introduce legislation, or regulation, through parliament to ensure a law exam applies before qualifications are recognised under mutual recognition.”

“I’m not talking about slamming the door on workers with qualifications from other jurisdictions.  I am saying, if you prove your competency and your understanding of our laws the doors are wide open.”

“Queensland will need its mines and quarries working at an optimum level to help us recover from the COVID-19 pandemic.  The only way the industry works at its optimum level is where we have qualified workers with the right skills and knowledge to ensure workers are safe because, without the workers, there are huge ramifications for all of Queensland.” 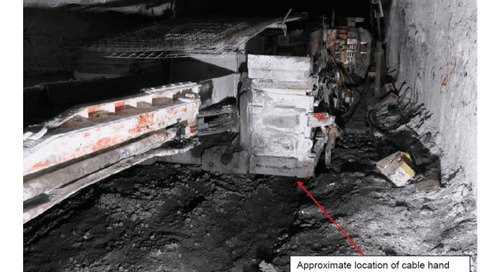 NSW Resources Regulator has published an investigation report into a dangerous incident that occurred at As... 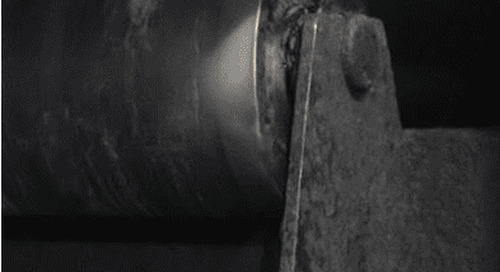