Two years after a woman was electrocuted by a submersible pump installed in the backyard well of a Townsville home, the importer and online seller of the pump has been fined $1.2 million for failing to meet his obligations under electrical safety laws.

Zoran Kacavenda, sole director of online business the Pump Factory Pty Ltd pleaded guilty as an individual and as a business to breaches of the Electrical Safety Act 2002 which caused the woman’s death.
The Townsville Magistrates court heard that in March 2016 the Pump Factory purchased hundreds of submersible water pumps from a Chinese manufacturer before selling them online into Australia under its own name and as Kasa Pumps and Kasa Factory.

The Electrical Safety Office (ESO) led the investigation into the death and found the pumps were substandard quality and poorly designed, allowing internal wires to tangle, rip out of their connections and come into contact with the metal body of the pump. Of equal concern, the investigation also found the home had no electrical safety switch installed on the circuit the pump was plugged into, which could have prevented the tragic death.

Electrical contractors should be aware the ESO is promoting to the community the importance of making sure online sellers are contactable and asking if their electrical product meets Australian safety standards before they buy. The ESO is advising the community that tested and compliant products would have this RCM mark on them, giving assurance that they meet Australian standards:

Most of the faulty pumps sold in Queensland have since been returned to the supplier, but the ESO is advising that anyone who owns one of them should cease using it immediately and contact Pump Factory Pty Ltd through sales@kasafactory.com or 1300 718 025 to organise a refund. Read more at the Product Safety Website 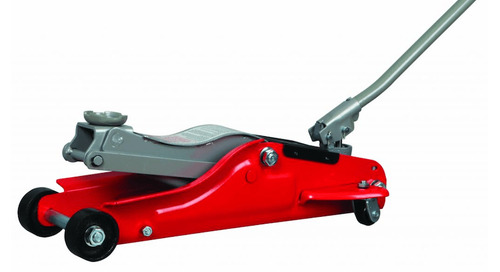 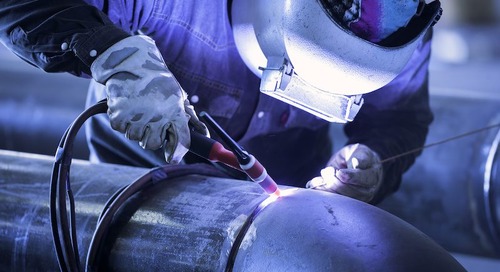 An industry group has called on both sides of Government to regulate compliance with Australian welding sta...