According to local news reports, the underground coal mine explosion was caused by inadequate ventilation of methane in the coal mine located in Darra Adam Khel town of the province.

As a result of the mine gas explosion, a roof fall occurred trapping the mine workers inside the coal mine.

According to the Pakistan Mine Workers Labor Federation, about 100 to 200 mine workers were killed or injured in coal mine accidents across Pakistan every year. Coal mine explosion events are believed to be a significant contributor to fatality numbers. 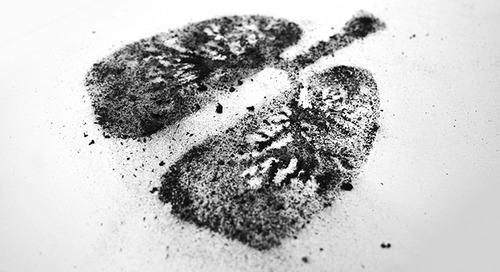 105 mine workers now diagnosed in Queensland with BlackLung

One hundred and five (105) current or former mine workers have been diagnosed in Queensland with Black Lung... 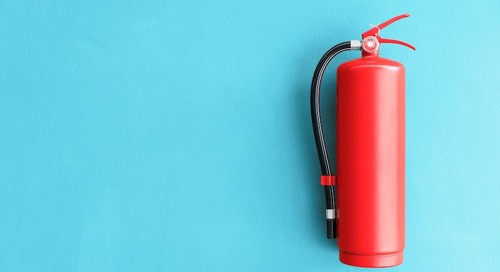 A Port of Dampier fire in a screen house that occurred on Saturday night has been confirmed by Rio Tinto. T...