The New Bill was introduced to Parliament late last month and flags a range of changes to existing mining and health and safety legislation in the jurisdiction.

While the Bill adopts most of the model national WHS legislation, there are some key differences that extend beyond the national model regulations. These include:

Firstly a ‘Simple’ offence’ has been added. A simple Workplace Health & Safety offence may arise where a person fails to comply with a health and safety duty causing the death of a person.

It is expected that most workplace fatalities will fall under this requirement where duty was breached causing the death of the person.

The second more powerful industrial manslaughter offence is deemed a ‘crime offence‘. It will arise where a person has a health and safety duty and engages in conduct that causes a workplace death, knowing that the conduct is likely to cause the death of an individual, and the person acted in disregard of that likelihood.

The penalities with the Industrial Manslaughter Offences under the new Bill are expected as follows:

Simple Work Health and Safety Offence – will attract a maximum penalty for an individual of 10 years imprisonment and a fine of $2.5 million, and for a corporation $5 million.

The Western Australian Government increased a range of penalties in October this year to align with national requirements of model WHS legislation but penalties detailed in the Work Health and Safety Bill 2019 (WA) have increased with breaches of a health and safety duty ranging from to $570,000 to $3.5 million for a corporation and for an individual $120,000 to $680,000 and imprisonment for 5 years.

The proposed changes to Work Health and Safety legislation in Western Australia will also see three sets of accompanying regulations in the not too distant future. Those regulations will cover mining industry, general industry together with petroleum and geothermal workplaces. Dangerous Goods legislation will remain separate.

The public comment period on the Work Health and Safety Regulations for Western Australia closed on 26 November 2019. The Department will forward submissions on the new regulations to the Minister in order to facilitate his decision in relation to adopting the model WHS regulations in Western Australia.

You can review the proposed changes to mining regulations here

“The current legislation is spread across multiple Acts and regulations – this update will bring the resources sector and general industries under the same Act, but with separate regulations. A Mines Rescue Team have recovered the bodies of four miners who died in a gold mining accident in South Af... With the range of bushfires burning across Australia at the moment, miners are advised to consider the pote... 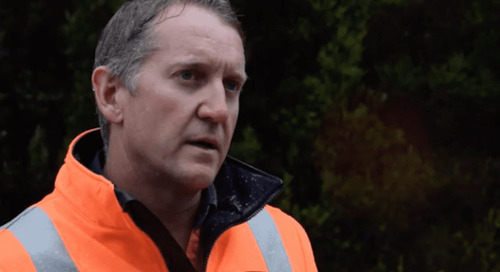 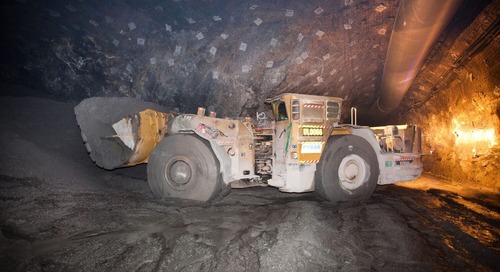